Sometimes You Just Have to Let Go

It’s a hard lesson, but it’s important to realize that you are not going to win every battle you get into with your students. A while ago, I was asked to help a teacher who was in an absolutely awful situation—four weeks of school left, and she had just taken over as a long-term sub after several other subs had come and gone.  If you have ever been in this miserable position, I bet you just shuddered at the memory.


The kids were pretty much running the show. There were not many procedures in place and no clear expectations. Students were doing the parts of the assignment that they felt like doing. They were off task. They were argumentative. They were acting like kids do when there is not someone to guide them. It was unpleasant to be in that class—for the kids and certainly for their teacher—who, even more heart-breaking--was brand new to teaching.


As I talked with the teacher to help her create some sort structure for her class, I realized that she was not taking in anything I had to say. She was so focused on an unpleasant incident involving a disrespectful student that she simply could not listen. All she could focus on was that a student had been rude to her and had refused to apologize when an apology was demanded.


Instead of talking about what she could do to make her classroom more productive, our conversation kept circling back to the rude student. Even worse, the incident had happened two weeks earlier. For two long weeks, this teacher had been mentally replaying the incident. She wanted to resolve the situation in such a way that she won. No matter what I said, I could not convince her that she was not going to win this battle. Not ever.


You have probably done something similar. You’ve taken the unpleasant parts of your school day home with you or lain awake worrying over something that went wrong in class. Working with students of any age can sometimes be discouraging and stressful. You just can’t take any of the bad things that happen at school personally. Sometimes the only way to really win is to just let go. Focus on what you can change. Let go of the rest.
Posted by Julia G Thompson at 4:31 PM No comments:

Ten Quick Review Ideas for the End of the School Year

By this time in the school year, many of us are out of fresh ideas when it comes to reviewing for exams or standardized tests. While you may already know some activities that will appeal to your students, you may want to break up the routine just a bit. Try some of these activities to increase retention and have fun at the same time. Ask students to:


Posted by Julia G Thompson at 4:27 PM No comments: 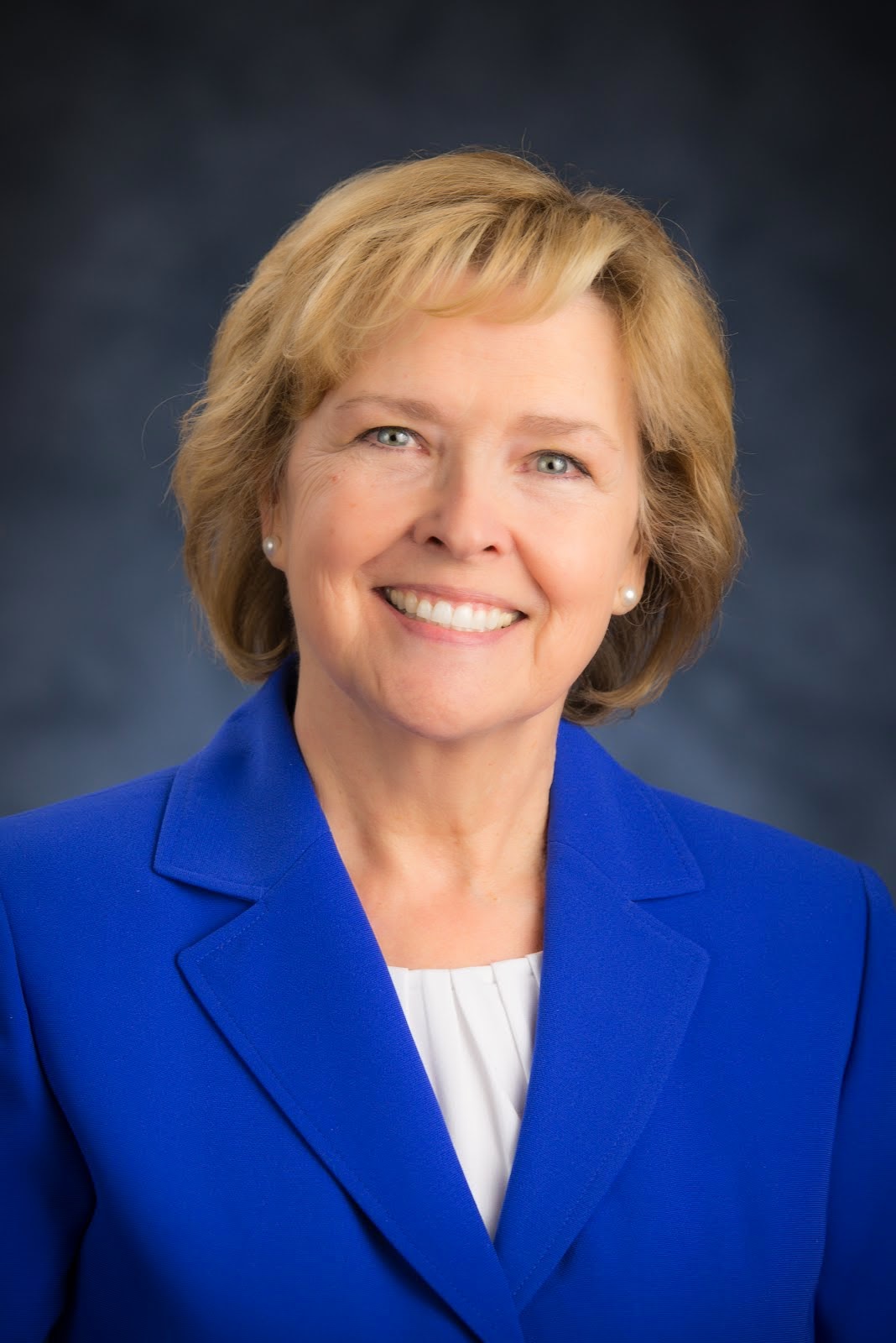 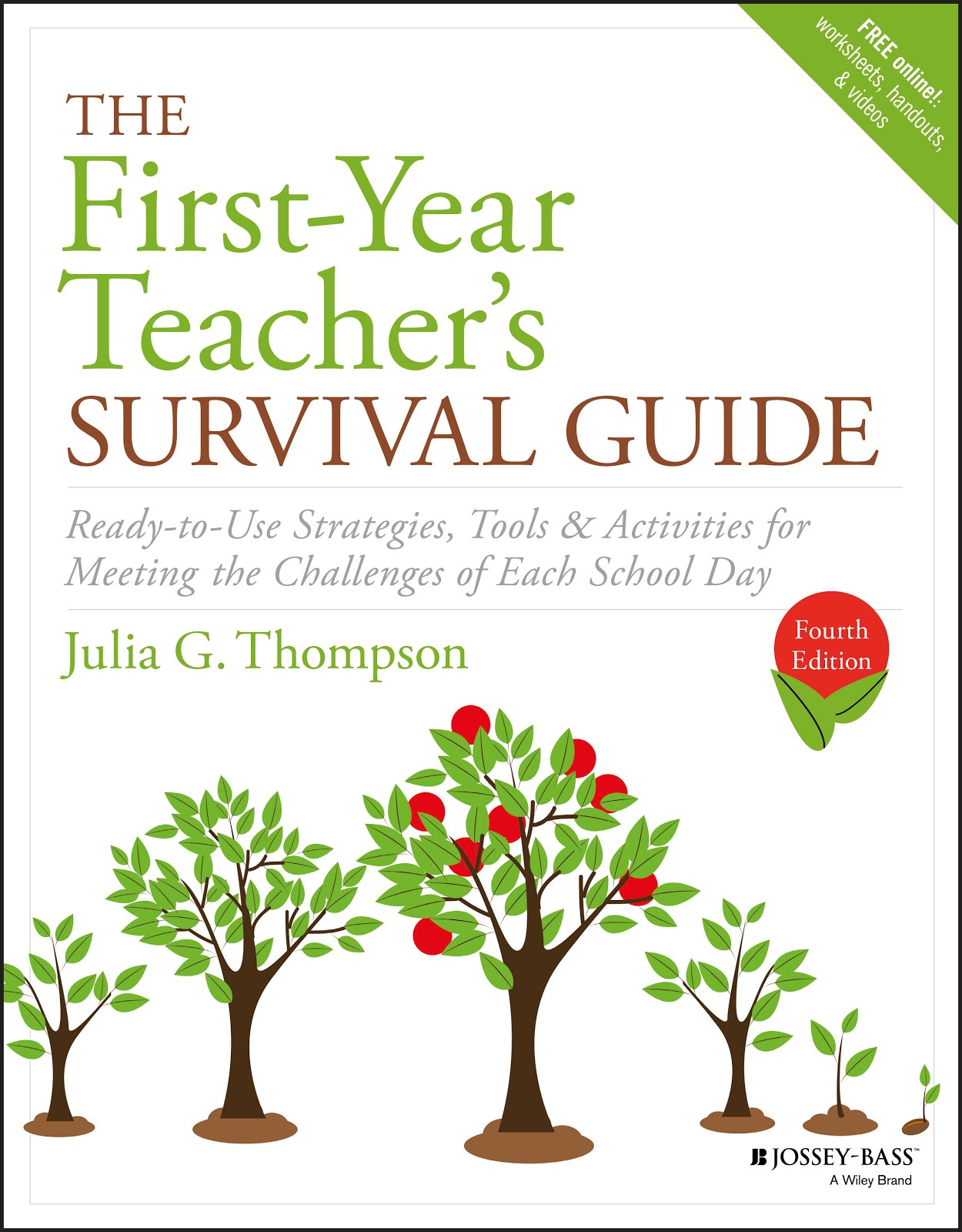 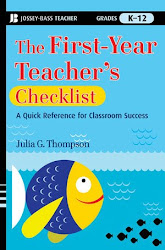 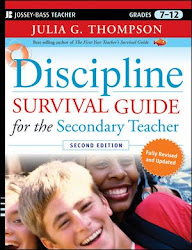